Who Was Rina Trenholm On FBI? Get Details Here!

FBI, a popular crime series on CBS, was aired in 2018 and became one of the most popular shows on the channel. The show has been renewed for the fourth season and currently airs on the channel due to its success.

The fourth season of FBI seems to be a record-breaker and has left viewers in awe with its never-ending chain of mysteries and robust storyline. However, Rina Trenholm is one of the most mysterious characters whose personification is rather cloudy in season 4.

Rina Trenholm, played by Kathleen Monroe, appeared on the show for the first time in season 4. In the initial episodes, Rina Trenholm was showcased to be a primary character on the show. However, the viewers were taken by utter surprise when Rina Trenholm, the main protagonist of the FBI season 4, was murdered in Episode 11, named ‘Grief.’

One of the primary complaints that several FBI fans have made is that the character of Rina Trenholm was not portrayed or described on the show. Though she was shown to be one of the main characters in season 4, viewers still don’t know much about Rina Trenholm. Before people can analyze more about Rina, her character was murdered on the show. Therefore, many viewers still ask who was Rina on FBI that died.

Similarly, many fans are also bothered by her sudden death on the shows. Some even think that maybe Rina Trenholm is still alive and secretly working with Vargas.

Thus, if Rina Trenholm’s sudden murder on FBI intrigues you and you want to know who was Rina on FBI that died, then check out the following cotext. Here you will find precise information regarding the FBI’s mysterious character of Rina Trenholm. In this article, you will also get to know whether Rina Trenholm will return to the FBI show. 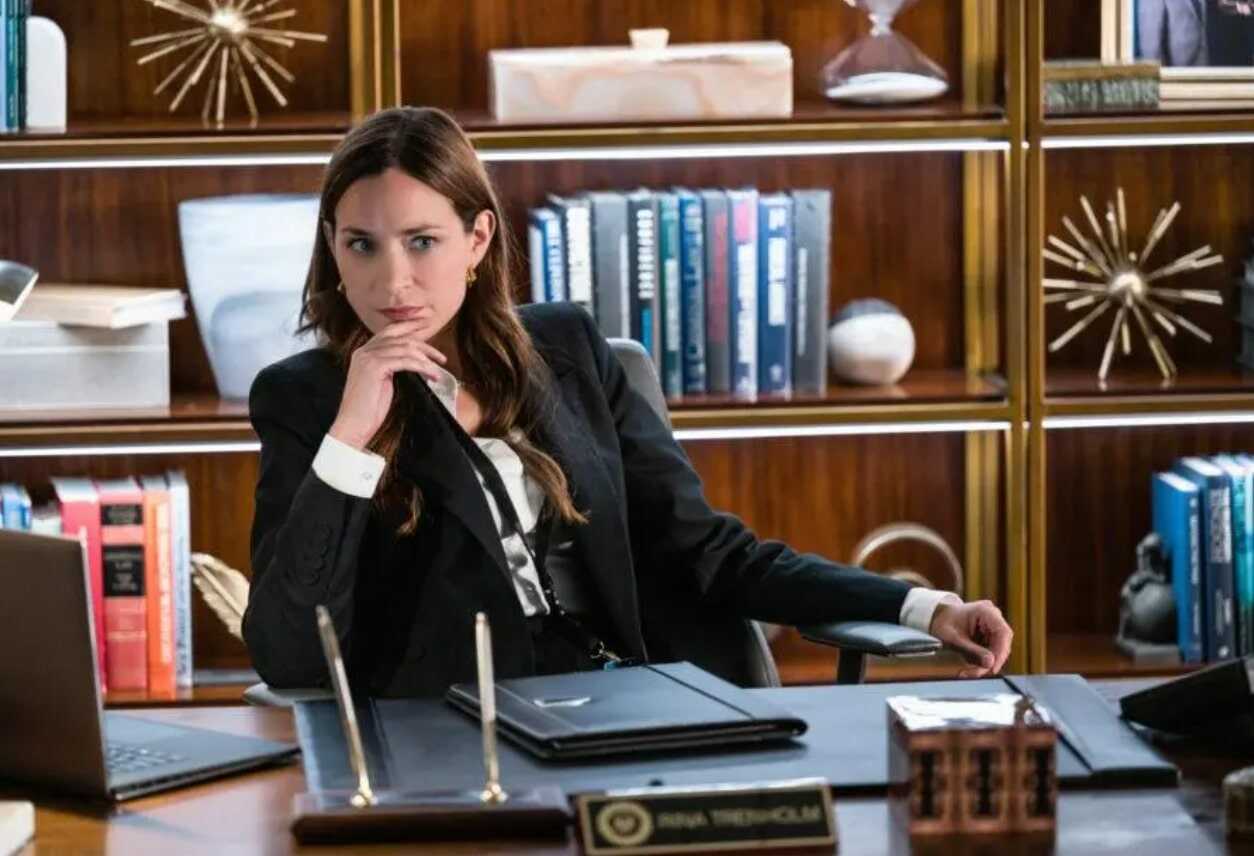 Who Was Rina On FBI That Died?

Rina Trenholm, was born in 1982 in Cambridge Massachessets. After receiving education from prestigious institutions like Princeton and George Washington University, Trenholm joined ‘the Federal Bureau of Investigation.’ Initially, she was appointed to the Newark division of the FBI. But due to constant hard work and extraordinary intelligence, she was promoted to the ASAC rank.

Then she eventually left Newark and moved to New York, where she was appointed as interim ADIC and ultimately was promoted to the ADIC position. Moreover, she has also supported animal rights and has made multiple donations to multiple institutions, including the American Society for Prevention of Cruelty to Animals (ASPCA).

How Rina Trenholm Died On FBI?

Till the 10th episode of the FBI’s season four, Rina was shown perfectly fine. But, suddenly, in the next episode, ‘Grief’ fans were revealed that Rina Trenholm had been shot.

Rina was taken to the hospital and was put on life support medication. However, the life support didn’t seem to help her condition. According to Rina’s parents, putting her on life support any longer while knowing that she would not survive was like torturing her. Thus, they decided to cut off her life support without informing Judal.

Following her death, it was shown that Judal was in deep grief. Counseling and therapy also do not seem to work for him. The reaction of Judal to Rina’s death was rather DANGEROUS and disturbing.

Fans might have a hard time understanding the emotions of Judal for Rina, as her character development on the show wasn’t great, and people still don’t know much about her. Despite Rina’s saddening death, Judal chooses to stay strong and fight for the mission.

What Does Rina’s Death In FBI Means?

Rina wasn’t shown as an ordinary girl in the FBI series. Even for a brief moment, her character was portrayed as rather powerful. Therefore, her death in the show means that ‘NO ONE IS SAFE.’

With Rina’s death, tension has escalated in the show, and it is being conveyed that anything can happen in the show now. Viewers are now waiting for how Judal will take revenge for Rina’s murder.

Can Rina Trenholm Return To The Show? 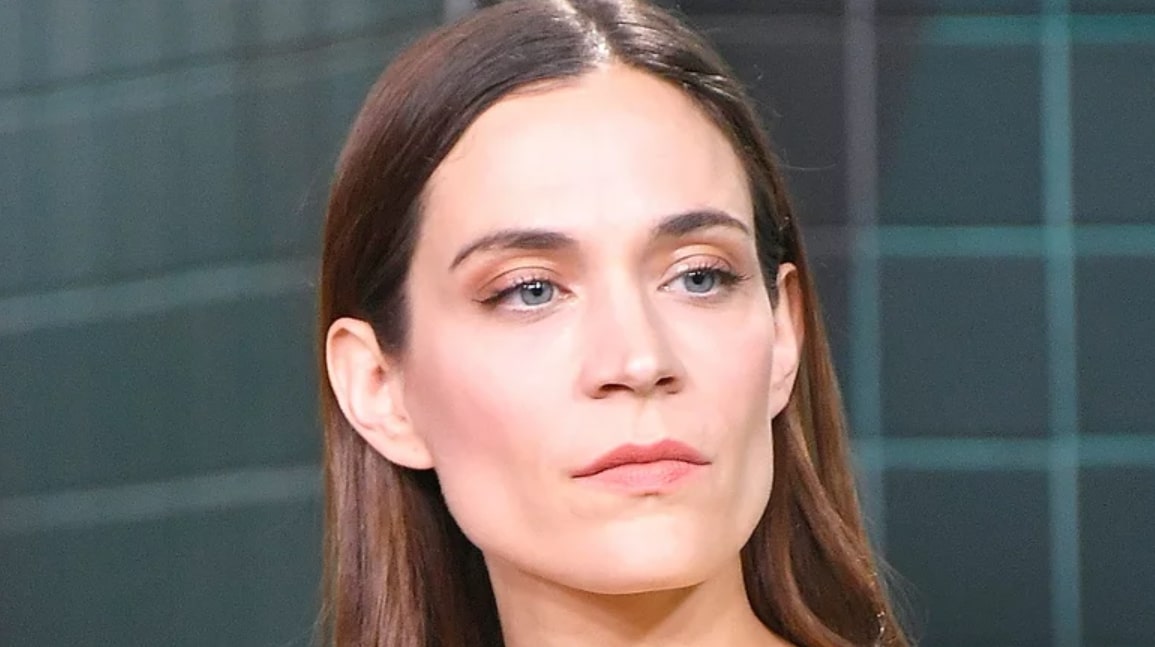 After Rina’s death, some fans have even predicted that Rina may still be alive and might return to the show later. They think that Rina might be secretly working for Vargas and is currently hiding her existence due to security issues. So many people who want to know who was Rina on FBI died also ask whether her return is possible or not?

Though Rina’s death was pretty clarified in the show (even more than her character), her surprise survival might be possible. The FBI’s seasons are known for their dramatic events; that is why Rina Trenholm’s return is not unexpected.

Though Rina Trenholm is not present in the show, the FBI season 4 remains pretty entertaining for now. But some viewers have reported that they have found season 4 of the FBI series to be more fast-paced than the previous season.